Tripoli, Libya (CNN) — « Eight hundred, » says the auctioneer. « 900 … 1,000 … 1,100 … » Sold. For 1,200 Libyan dinars — the equivalent of $800.
Not a used car, a piece of land, or an item of furniture. Not « merchandise » at all, but two human beings.
One of the unidentified men being sold in the grainy cell phone video obtained by CNN is Nigerian. He appears to be in his twenties and is wearing a pale shirt and sweatpants.
He has been offered up for sale as one of a group of « big strong boys for farm work, » according to the auctioneer, who remains off camera. Only his hand — resting proprietorially on the man’s shoulder — is visible in the brief clip.

After seeing footage of this slave auction, CNN worked to verify its authenticity and traveled to Libya to investigate further.
Carrying concealed cameras into a property outside the capital of Tripoli last month, we witness a dozen people go « under the hammer » in the space of six or seven minutes.
« Does anybody need a digger? This is a digger, a big strong man, he’ll dig, » the salesman, dressed in camouflage gear, says. « What am I bid, what am I bid? »
Buyers raise their hands as the price rises, « 500, 550, 600, 650 … » Within minutes it is all over and the men, utterly resigned to their fate, are being handed over to their new « masters. »

After the auction, we met two of the men who had been sold. They were so traumatized by what they’d been through that they could not speak, and so scared that they were suspicious of everyone they met.

Crackdown on smugglers
Each year, tens of thousands of people pour across Libya’s borders. They’re refugees fleeing conflict or economic migrants in search of better opportunities in Europe.
Most have sold everything they own to finance the journey through Libya to the coast and the gateway to the Mediterranean.
But a recent clampdown by the Libyan coastguard means fewer boats are making it out to sea, leaving the smugglers with a backlog of would-be passengers on their hands.
So the smugglers become masters, the migrants and refugees become slaves.

Migrants rescued from the Mediterranean arrive at a naval base in Tripoli in October.
The evidence filmed by CNN has now been handed over to the Libyan authorities, who have promised to launch an investigation.
First Lieutenant Naser Hazam of the government’s Anti-Illegal Immigration Agency in Tripoli told CNN that although he had not witnessed a slave auction, he acknowledged that organized gangs are operating smuggling rings in the country.
« They fill a boat with 100 people, those people may or may not make it, » Hazam says. « (The smuggler) does not care as long as he gets the money, and the migrant may get to Europe or die at sea. »

« The situation is dire, » Mohammed Abdiker, the director of operation and emergencies for the International Organization for Migration, said in a statement after returning from Tripoli in April. « Some reports are truly horrifying and the latest reports of ‘slave markets’ for migrants can be added to a long list of outrages. »
The auctions take place in a seemingly normal town in Libya filled with people leading regular lives. Children play in the street; people go to work, talk to friends and cook dinners for their families.
But inside the slave auctions it’s like we’ve stepped back in time. The only thing missing is the shackles around the migrants’ wrists and ankles.
Deportation ‘back to square one’
Anes Alazabi is a supervisor at a detention center in Tripoli for migrants that are due to be deported. He says he’s heard « a lot of stories » about the abuse carried out by smugglers.

The Treeq Alsika Migrant Detention Center in Tripoli, where some migrants are held by Libyan authorities before they are repatriated.
« I’m suffering for them. What I have seen here daily, believe me, it makes me feel pain for them, » he says. « Every day I can hear a new story from people. You have to listen to all of them. It’s their right to deliver their voices. »
One of the detained migrants, a young man named Victory, says he was sold at a slave auction. Tired of the rampant corruption in Nigeria’s Edo state, the 21-year-old fled home and spent a year and four months — and his life savings — trying to reach Europe.

He made it as far as Libya, where he says he and other would-be migrants were held in grim living conditions, deprived of food, abused and mistreated by their captors.
« If you look at most of the people here, if you check your bodies, you see the marks. They are beaten, mutilated. »
When his funds ran out, Victory was sold as a day laborer by his smugglers, who told him that the profit made from the transactions would serve to reduce his debt. But after weeks of being forced to work, Victory was told the money he’d been bought for wasn’t enough. He was returned to his smugglers, only to be re-sold several more times.

The smugglers also demanded ransom payments from Victory’s family before eventually releasing him.

« I spent a million-plus [Nigerian naira, or $2,780], » he tells CNN from the detention center, where he is waiting to be sent back to Nigeria. « My mother even went to a couple villages, borrowing money from different couriers to save my life. »

As the route through north Africa becomes increasingly fraught, many migrants have relinquished their dreams of ever reaching European shores. This year, more than 8,800 individuals have opted to voluntarily return home on repatriation flights organized by the IOM.

Opinion: Abuse of migrants in Libya is a blot on world’s conscience
While many of his friends from Nigeria have made it to Europe, Victory is resigned to returning home empty-handed. 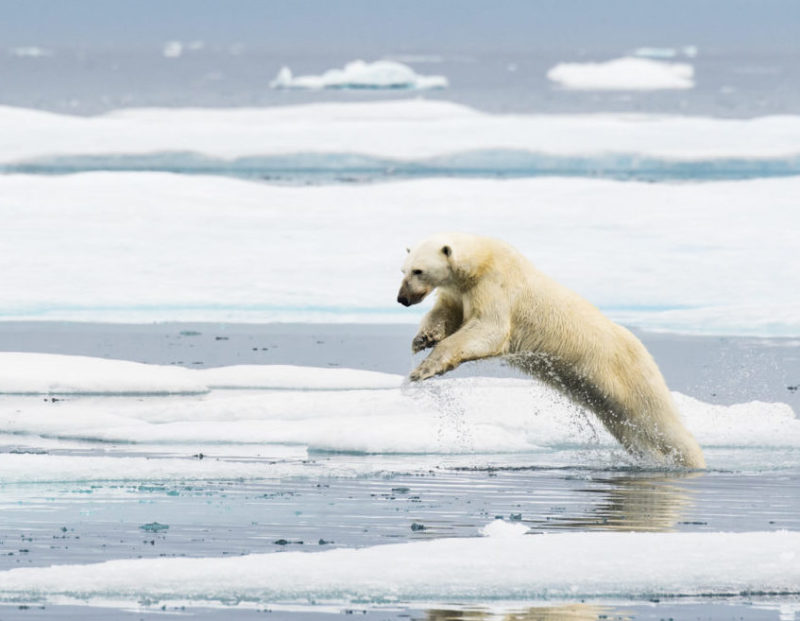